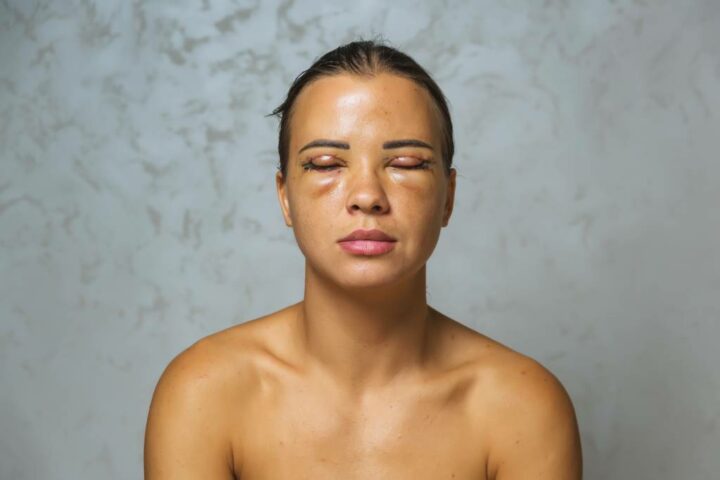 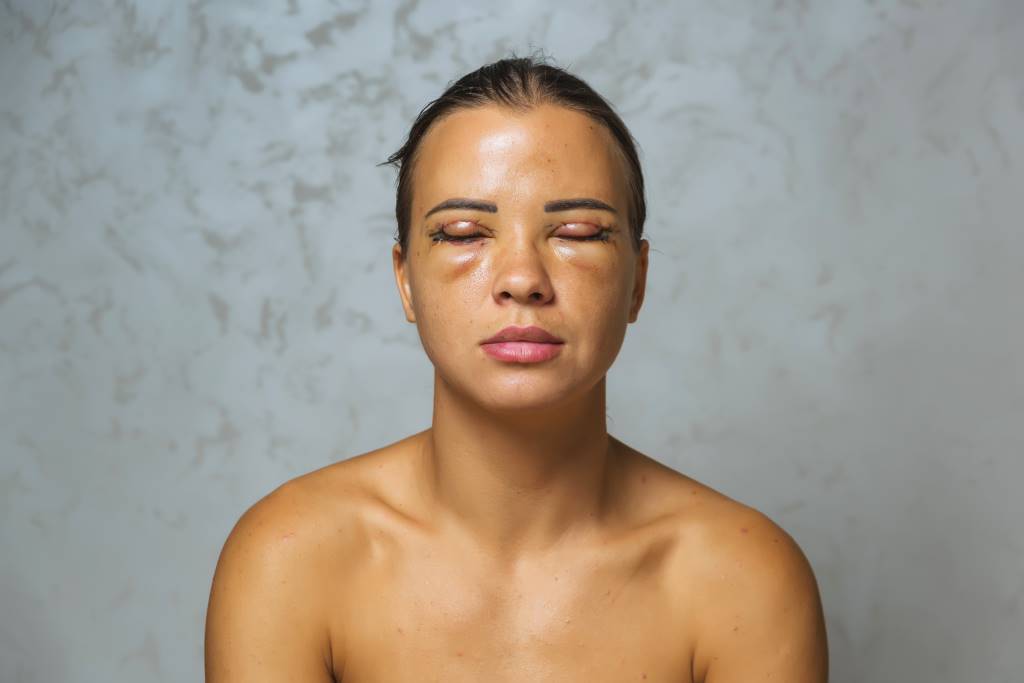 A s we age, our skin loses elasticity. It begins to loosen and sag. In some areas, such as the eyes, it can be very noticeable because of the thinness of the skin. The loose skin can turn into more than a cosmetic issue when the upper eyelid droops into the field of vision and affects your eyesight.

Luckily, upper eyelid surgery is available that can lift the eyelid, remove the nagging droopiness, and eliminate any threat to your eyesight. The surgery also helps you regain a more youthful appearance. You look more alert, wide-eyed and energetic. When combined with a lower eyelid surgical procedure, the results can be dramatic.

If you feel that your upper eyelids are puffy and sagging to the point of disrupting your ability to see and function normally, an eyelid procedure could be the solution.

The surgical procedures to rid the upper eyelids of excess skin and subcutaneous fat are all called upper blepharoplasties. There are three varieties which differ according to the desired outcome of the patient, the degree of puffiness and sagging to the eyes, and the amount of excess fat and skin to be removed.

The terms for the different types of upper blepharoplasty surgeries all contain the phrase “double eyelid”. This refers to the creation of a fold in the upper eyelid. The fold is created in different ways, which are explained in each procedure. Creating the fold allows the eye to open further and can improve vision in some patients with severely drooping eyelids.

These procedures became highly popular with Asian patients who are often missing the double eyelid fold and may be more prone to vision problems because of it.

This procedure is a popular choice because of its ability to enhance the eyelid while at the same time addressing the sagging and puffiness commonly caused by aging. Full-incision surgery is used on all eye shapes and offers better results for patients with a severe level of eyelid drooping that affects their eyesight.

The surgery is performed by making an incision approximately halfway down the eyelid. The incision runs most of the way laterally across the eyelid. After removing excess fat and tissue from the eyelid, the surgeon creates a fold using tiny sutures that mimic the naturally occurring fibrous attachments present in double eyelids. The sutures are removed 4-6 days after surgery.

A partial-incision surgery is often recommended for patients who don’t have a lot of excess skin but do have excess fat they want to have removed. The partial incision is made along the side of the eye next to the nose. The main benefit of this technique is that it produces minimal scarring. The surgeon makes an incision along the upper border of the new eyelid crease but keeps the incision as short as possible.

They use the incision as an access point to remove fat from the eyelid. After the fat is removed, the surgeon uses the same suturing technique as in the full-incision method to mimic the fibrous attachments present in double eyelids. An incision of less than five centimeters results in a barely visible scar, however the surgery is more complex because of the smaller incision.

The surgeon creates a few tiny holes in the eyelid and passes sutures through the holes to create the fold. These sutures mimic the fibrous attachments of natural double eyelids. The sutures are buried beneath the skin of the eyelid and don't need to be removed. 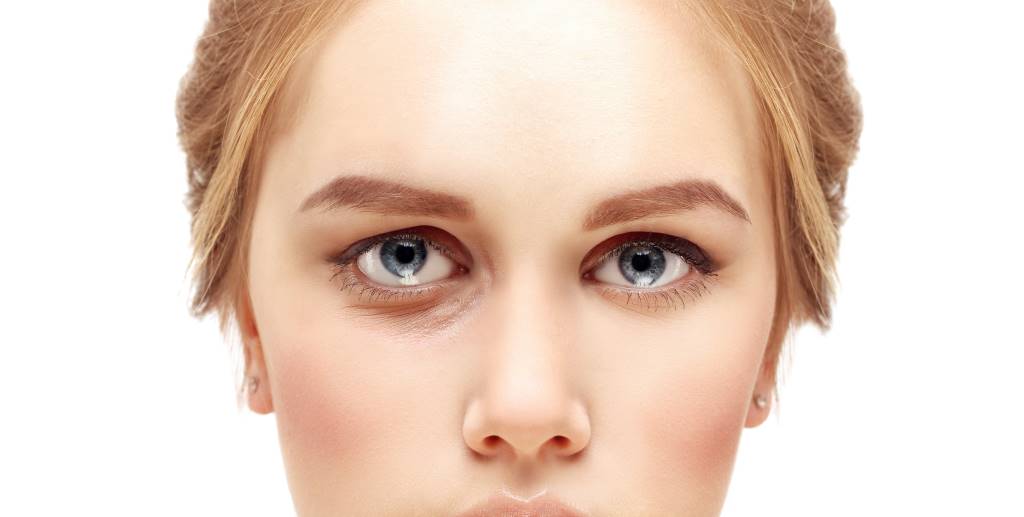 Many people develop puffiness and loose skin under their eyes. It can make them look not only older but also tired and overworked. The puffiness can cause shadows that draw attention to the condition. The overall effect can age a person far beyond their years.

There are two techniques used to treat people with this condition. The first is called a lower blepharoplasty which accomplishes the same thing as the upper eyelid procedure does. It's used to remove the excess skin and subcutaneous fat and achieve a smooth and even area under the eyes.

The surgeon makes an incision under the eye, removes the entire fat pocket and controls the bleeding with electrocauterization. Then, they will tighten the squeezing muscle surrounding the eye, called the orbicularis muscle, to eliminate any residual sagging. Once the tightening is complete, the surgeon adjusts and trims the skin to maintain the proportions of the eye.

Another popular surgical procedure with patients that leaves no visible scars and gets rid of the bulging fat pockets under the eyes. It’s called a transconjunctival incision, and it involves making an incision inside the lower eyelid to provide access to the fat pocket. The fat pocket is then removed through the incision. This procedure may be recommended for patients that don’t have excess skin under the eyes but want their puffiness reduced.

Nirunda Aesthetic Clinic performs both upper and lower eyelid surgery in Bangkok. The surgery is almost always performed on an outpatient basis, which alleviates the need to stay overnight in the hospital.

After having your surgery at our clinic, you’ll be unable to drive, so you should arrange for one of your friends or family members to drive you home. You’ll be given a list of dos and don’ts for the recovery phase of your surgery. You should follow the instructions on the list to ensure the fastest recovery time.

Most people feel well enough to return to work in 5-7 days following eyelid surgery, with a complete recovery taking between 1 and 3 months, depending on the procedure.

If you have any further questions, our doctors and staff will be happy to answer them in person. Simply make an appointment for a consultation, and you're one step closer to looking your best. 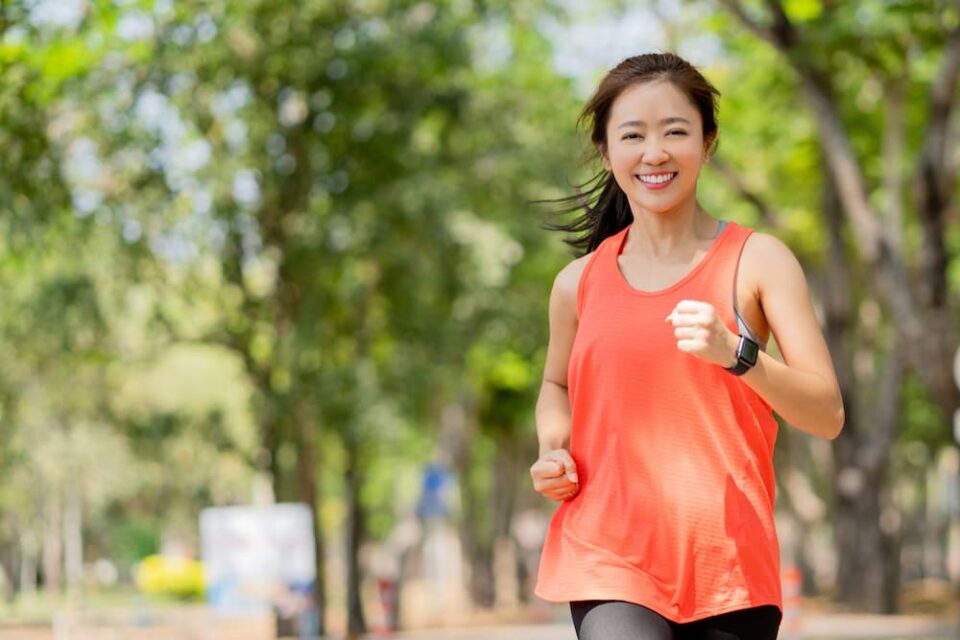 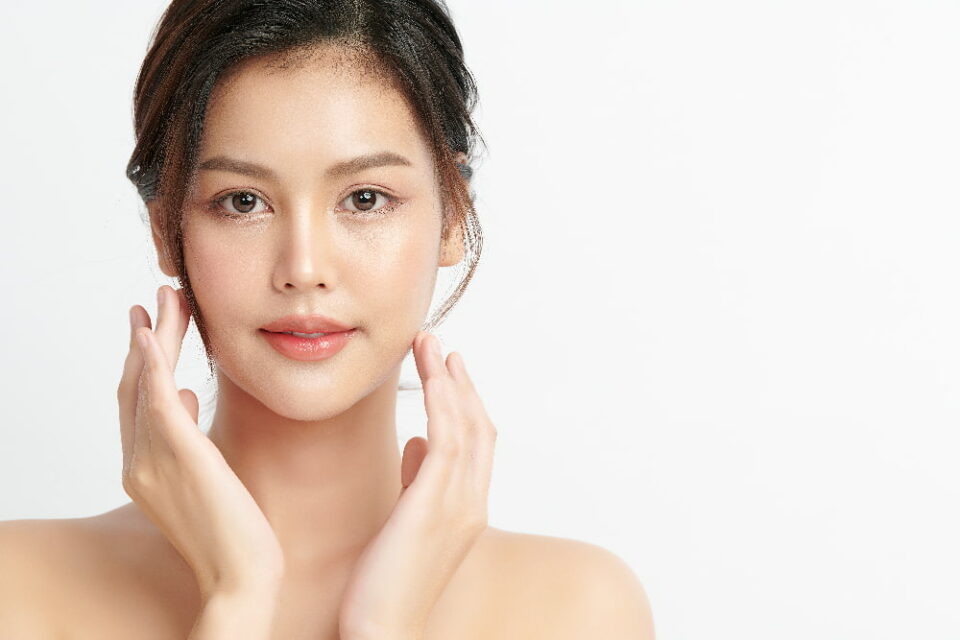 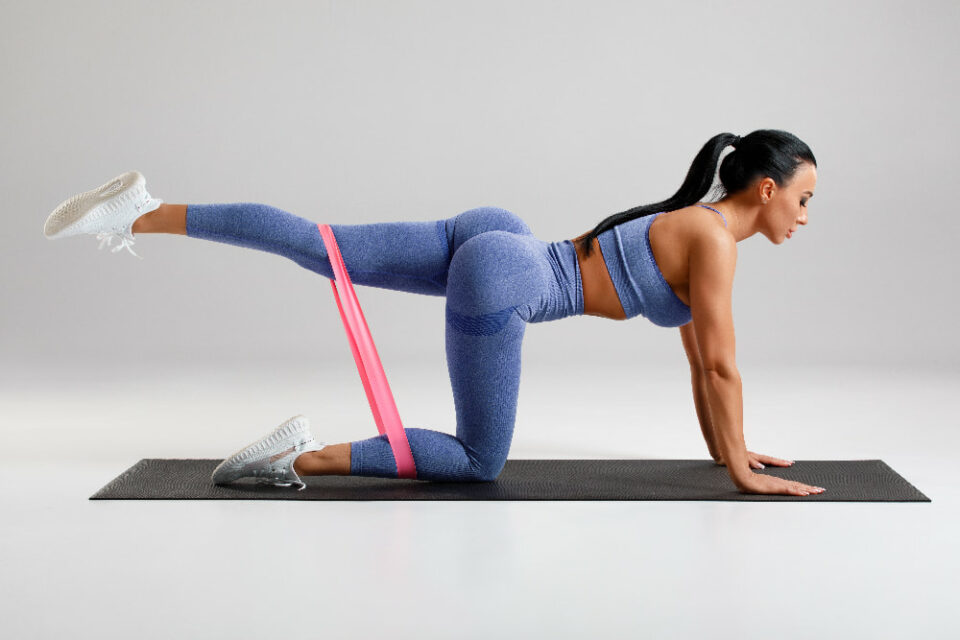 There are Several Ways to Enhance Your Glutes