What is CAL Technology Treatments FAQ

This unique cell processing method fully exploits the regenerative properties of the patient’s own cells and includes a lipoinjection method that safely transplants extracted fat. 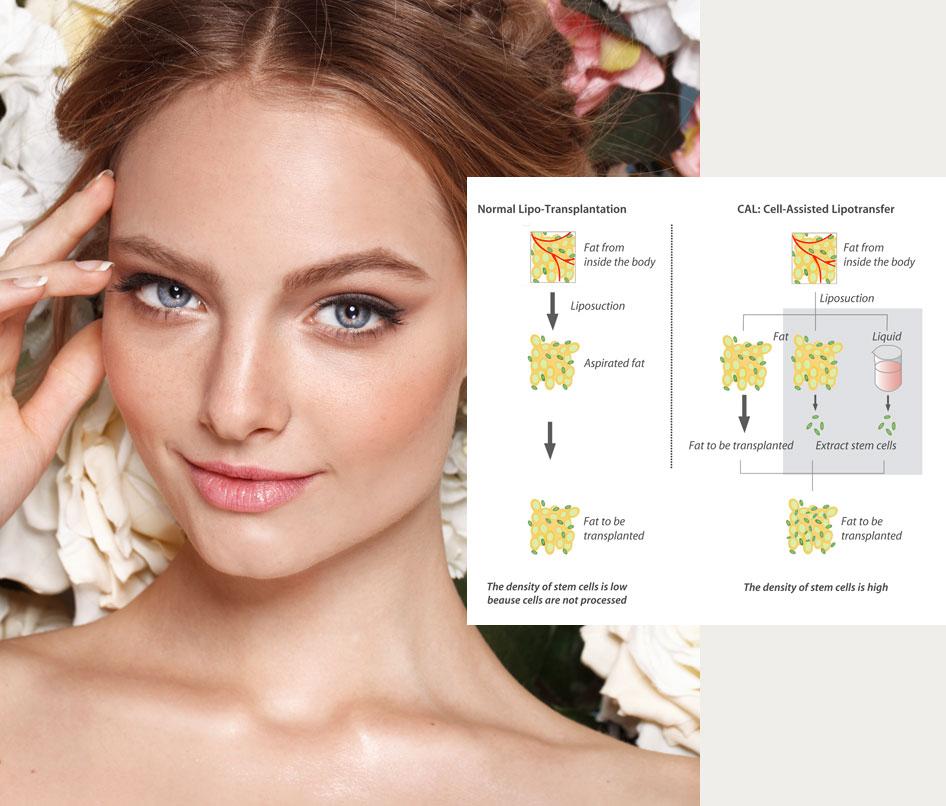 ADIPOSE-DERIVED TISSUE AUGMENTATION BY YOURSELF

60 trillion cells in a human body, most live and die performing one special function such as the bone, heart or nerve. Only a few of them, the Fat Cell, have no special function until the body allocates them one. Fat Cell are cells that can become any kind of cells. Fat tissue is a rich source of Fat Cell.

When Fat Cell are transplanted into different parts of the body, they help to form new blood vessels. Fat Cell enriched transplanted fat will survive in the surrounding tissue and become part of that tissue, allowing the highest possible rate of transplant.

In CAL soft tissue augmentation operation, in addition to extracting the Fat Cell from the liposuctioned fat, it is also extracted from the extra liquid part that is obtained during the liposuction process. Because the fat is mixed with many Fat Cell gathered in such way and then transplanted, the transplanted fat has a high density of Fat Cell. The transplantedFat Cell become new fat cells, blood cells, or guide the making of new blood vessels, and help the fat to survive.

CAL is a highly advanced medical technology that extracts the Fat Cell from the fat from your own body by the unique method and is then mixed with the fat for transplanting, and then injected into the body. It is lipotransfer, but rich with Fat Cell. Compared to the conventional lipo-transplantation, the survival rate of the fat is much higher.

Conventional liposuction delivers only half the concentration of Fat Cell as exists in normal adipose tissue in the body, as many Fat Cell are inaccessible to liposuction. With fat transplanted in this way many of the transplanted fat cells will not survive for lack of nutrition and the desired results cannot be obtained.

Conventional lipoinjection does not supply sufficient blood to the transplanted fat since the extracted fat is transplanted in a clump. As a result, the fat sometimes develops fibrosis and calcifies into a lump. 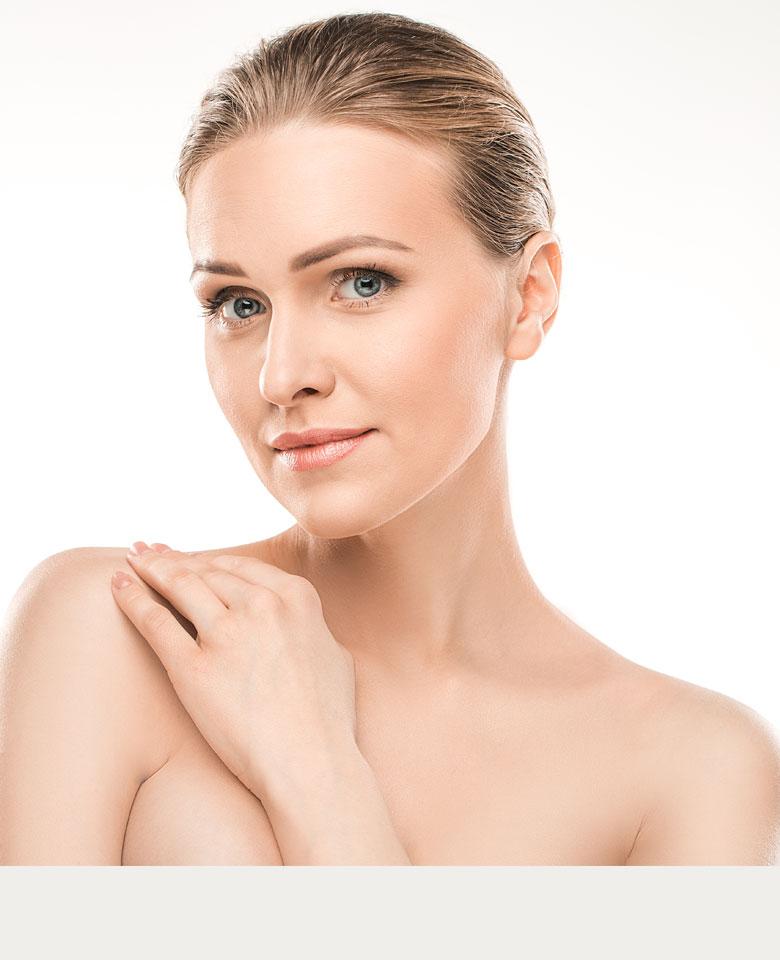