Visitors Have Breast Augmentation While in Thailand

M any people around the world have picked Thailand as one country they must see at some point in their life. They've seen the pictures of sun-swept tropical beaches and azure seas, and they've heard about the vibrant culture and delicious cuisine of Thailand. But some people travel to Thailand for an entirely different reason. Some of the many visitors to Thailand head directly to a hospital or clinic upon arrival in the Kingdom. They’re visiting to have a breast augmentation, rhinoplasty or some other type of aesthetic procedure or surgery performed. Thailand is the third most popular destination for aesthetic surgery in the world. Only the US and South Korea are ahead of it, and it’s gaining on South Korea. One source suggests that the global market for medical tourism is worth approximately 13 billion US dollars. Thailand has been estimated to receive up to 600 million of the business that includes all sorts of medical procedures, including aesthetic surgeries.

Why is Thailand a Destination for Aesthetic Procedures?

Suppose you were asked to guess the reason for Thailand to have such a growing world-class reputation for being an aesthetic medical tourism destination. In that case, you might say that the price of any medical procedure would be lower in Thailand than in most of the countries that specialize in this area of medicine. And you'd be partially right. Having a medical procedure performed in Thailand can save you anywhere from half to 80% of the cost of having the same procedure performed in the US. But this doesn’t give the whole picture of why Thailand is growing in popularity as a medical tourism destination. 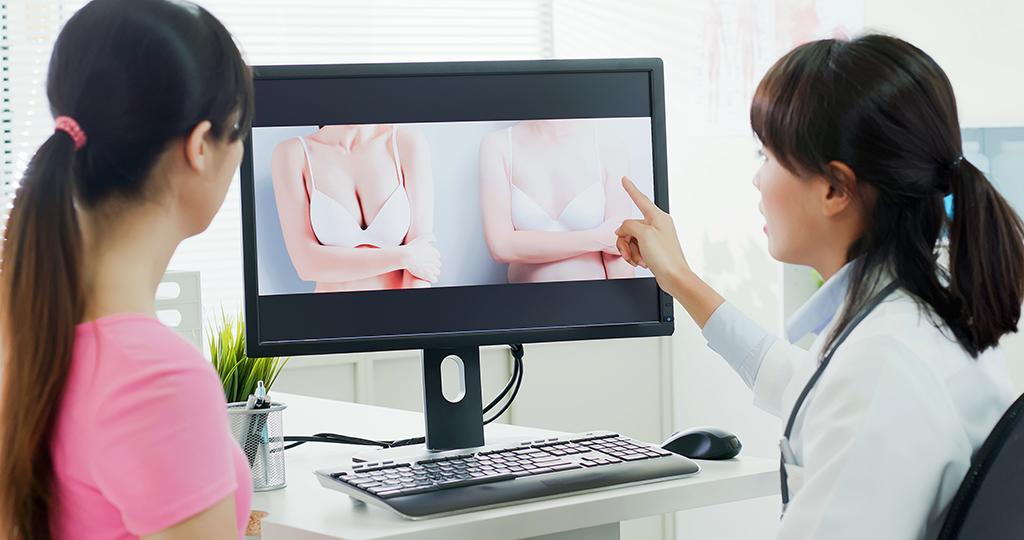 Investing in Restoring a Medical Reputation

Many years ago, Thailand was known in certain circles as the place you went to have cut-rate plastic surgery performed. The country gained a somewhat seedy reputation internationally for having low-quality medical care. The reputation was unfair because while these botched plastic surgery operations did take place, they were a miniscule part of the country’s overall medical care and facilities. Unfortunately, the people that received these procedures were often foreigners looking for the cheapest procedures they could find. When the operations didn’t turn out the way they hoped, they spread the reputation of Thailand offering sub-standard medical care. Over the last twenty years, Thailand has invested plenty of money and resources in making its medical community into one of world-class standards. Thailand now has over sixty gold standard medical facilities offering the latest procedures and the finest care to their patients. The country also has hundreds of smaller and well-regarded facilities with a large number of experienced doctors and surgeons who have been internationally trained. All this effort has successfully boosted the medical reputation of the country.

The Growth of Medical Tourism

Medical tourism has become a global phenomenon largely because of two main factors – price and availability. The US was once the destination of choice for everyone who wanted to enjoy the best in medical care for both necessary medical procedures and aesthetic procedures. But the US has since gained a reputation for runaway costs resulting in the exorbitant prices the country now charges for the most basic medical treatment. Foreigners who once regularly journeyed to the US for treatment began to look around the world for alternative destinations. In the past twenty years or so, more people around the world have access to and are able to afford some of the procedures that provide them with a better quality of life. The procedures include both necessary and aesthetic procedures. The demand for these procedures has grown to the point that in some countries, there are waiting lists to have them performed.

When patients started looking around for alternative facilities to have these procedures performed, they found that other countries had many facilities that were qualified and well-regarded by the international medical community.

They also discovered that these well-equipped and well-staffed facilities sometimes charged much less for the procedure than a hospital in their home country. Thailand was one of these countries ready to welcome foreign patients into their facilities. And as there were so many qualified facilities and doctors, the procedures could be scheduled at any time the patients chose. By traveling to Thailand for their procedure, the patient could have it when it was convenient for them and pay much less than they would at home. The concept of medical tourism took off as people began to travel to take care of their medical needs instead of simply accepting what was available at home.

As aesthetic procedures became more accepted as a type of elective surgery, Thailand found itself at the forefront of this growth. The hundreds of clinics all over the country invested in the latest types of treatments, training their doctors and staff and investing in the equipment needed to perform them properly. Today, Thailand is one of the world’s favorite destinations for breast augmentation surgery. Breast augmentation may be the most desired procedure, but the hospitals and clinics of the Kingdom offer a wide range of procedures, both non-surgical and surgical. Visitors can travel to Thailand to have facial procedures, including rhinoplasty, eyelid surgery, chin augmentation and total face lifts. Body surgery can include liposuction, hip augmentation, vaginal tightening, forearm lifting, abdominal tightening surgery, and gender reassignment surgery. These clinics also offer non-surgical injection aesthetic services such as eyebrow threading, Botox injections, hyaluronic acid filler injections, PRP and vitamin injections. The chance to recover in a tropical paradise also helps people decide on Thailand as a destination for their procedure. The thought of laying in a hammock on a tropical beach far away from home as you recover from breast augmentation surgery or rhinoplasty is appealing to patients. Thailand is known for the warmth and hospitality of its people. It's the perfect atmosphere to recover from a medical procedure or surgery. Consider all the benefits of a stay in Thailand. The low costs, warm and friendly service, modern conveniences, excellent medical care, and beautiful, laid-back lifestyle make it easy to choose Thailand as the destination for an aesthetic medical procedure.